"The desire to reach conclusions is a sign of human stupidity."

"I will not be a common man. I will stir the smooth sands of monotony."

I explained why prescribed fires are rare in California, talked to former Insurance Commissioner Dave Jones about what climate change is doing to property insurance, and reported a multi-part series about sea level rise in the Bay Area, and what might be done to adapt to it.

for The California Report ~ KQED

The California Coastal Commission is Under Fire Again (interview). May 12, 2016 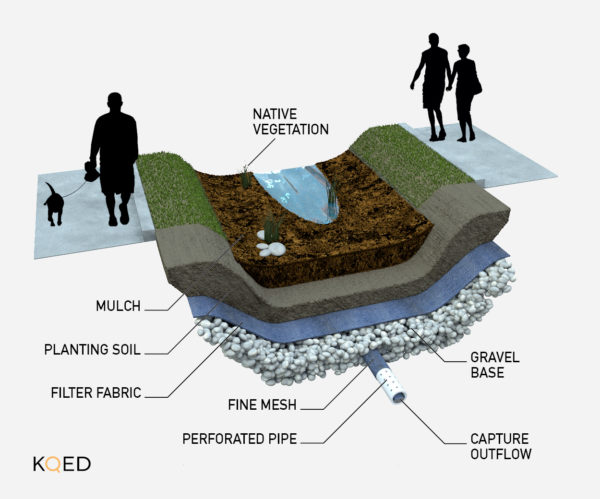